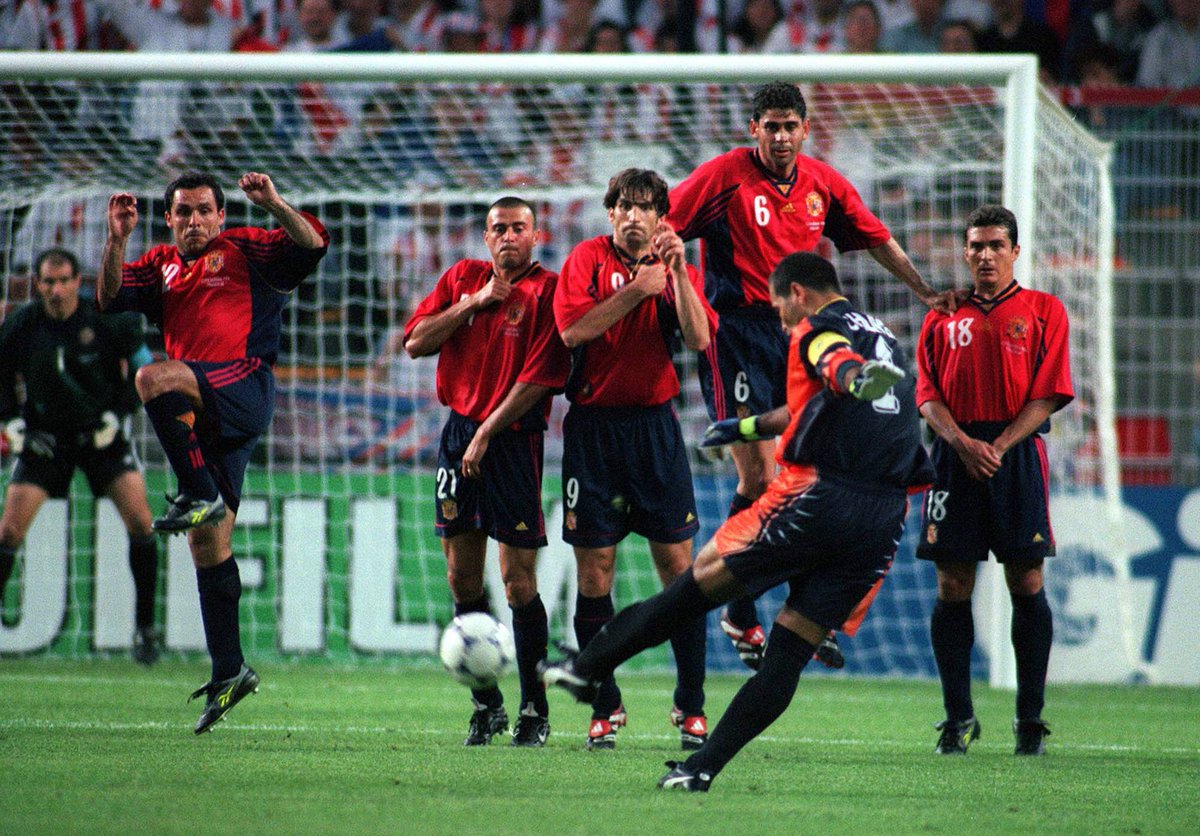 In round two, around 40 teams will take part and they will be divided into five teams of eight groups. All the teams will take part in the double round robin format the format is popularly known as “home and away”. They will compete from 5th September 2019 to 9th June 2020. This news has been circulated by AFC on Monday.
END_OF_DOCUMENT_TOKEN_TO_BE_REPLACED

A feasibility study is usually done by FIFA when it considers the bids that different countries place for hosting the World Cup. In this study for Qatar, the hosting nation for World Cup 2022, it was found that, of the five countries that surround Qatar, three of them would not play co-hosts. These are Bahrain, UAE, and Saudi Arabia. These countries need to be ruled out as co-hosts. This leaves only Kuwait and Oman with whom Qatar can share the matches. However, these countries might not want to participate in the UAE and Saudi Arabia are antagonized by their actions. After all, they are bigger brothers to these nations and they are all part of the Gulf Cooperation Council.

The final decision would be taken by the FIFA Congress in June when they meet for the Paris convention. The three countries who have turned foes for Qatar have engaged themselves in legal and diplomatic battles that are acrimonious. Qatar has been spending a lot of resources and time to gain global opinions. Countries like the UAE and Saudi Arabia are also impacted by this but they have larger economies of scale to their advantage. Qatar is a speck on the global map. The embargo was put on June 2017, mainly because it has been sponsoring terrorist individuals and groups. For such reasons, the country is being isolated in this region. Qatar is, however, trying to show its bravery and ensuring that the World Cup event would not be harmed. They are working on infrastructure and other preparations. The country is not sparing money and effort for building hotels, roads, stadiums and subway systems.
END_OF_DOCUMENT_TOKEN_TO_BE_REPLACED From each of Asia’s two groups, the top two teams will qualify automatically. Following their 2-0 win over Uzbekistan in Tehran on Monday night, Iran has now booked their place in the finals. END_OF_DOCUMENT_TOKEN_TO_BE_REPLACED

Germany played the first kick. The Norway keeper Karen Sneve saved it. Norway played theirs, which they lost. According to new rule, Norway played first in the second round of kicks – the third kick of the shootout as against Germany in the popular method. Norway scored so the scoreline was 1-0. END_OF_DOCUMENT_TOKEN_TO_BE_REPLACED

The Premier League side agreed to sell of the player to the PrvaLiga defending champions as negotiations were mutually beneficent.

“We have reached agreement with Slovenian top-flight side Olimpija Ljubjana for the transfer of Nathan Oduwa. We wish Nathan all the best,” the tweet from @SpursOfficial read.

Before now there were reports that both sides were discussing transfers. The 20-year old made the headlines last year when he did rainbow flicks whilst on half-season loan to Rangers FC. The Scottish side were in the second division then with Mark Warburton managing them. His moves angered the player there. He spent some time there but he gradually faded into the background. END_OF_DOCUMENT_TOKEN_TO_BE_REPLACED And the first big tournament to witness such kind of system will be the World Cup 2018 itself and as per Gianni Infantino, who is heading the Football administration in the world at the moment, this is pretty historical and this is helpful for everyone concerned, be it the referees himself because with this system in place, now they will not walk out of the ground thinking one of their decisions might have influenced the game. END_OF_DOCUMENT_TOKEN_TO_BE_REPLACED Miroslav Klose said that he was won different trophies during his career, but there is nothing compared to winning the World Cup. The player has played for Germany 137 times in his career and said that he would cherish the 2014 World Cup memories all his life.
END_OF_DOCUMENT_TOKEN_TO_BE_REPLACED Low revealed that he got a call from Schweinsteiger earlier this month and as soon as he heard from him about his decision, he right away made the promise to the playmaker that the farewell match was surely going to be organized for him.
END_OF_DOCUMENT_TOKEN_TO_BE_REPLACED

Germany might be quiet on the football front recently, but its players are still remembered as one of the best players in the Premier League. One such instance is Ozil.

He is considered one of the best players in the English Premier League. Being a star and associated with Germany and Arsenal club, Mesut Ozil does wonders wherever he goes. He recently visited a Zaatari Refugee Camp. Located in Jordan, it was a courtesy gesture from his end to extend his goodwill and provide necessary donations to the refugees.

Mesut is best known for his midfielder position in Arsenal. He was on tour of the camp and was told about the conditions that the refugees were facing at the camp by UNHCR which is the United Nations High Commissioner of Refugees. He was greeted by the children with much enthusiasm. This visit was part of the social development program where soccer players participate in. The Asian Football Development Project has been running several programs for Northern Jordan and the camps here since 2012. A Syrian football coach stated that an Ozil’s visit showcased the fact that stars like him did think about refugees in Syria and what is happening to them. With a player like Ozil coming to the camp it provides a lot of motivation for the children. The fact that such people care is a big thing for many. END_OF_DOCUMENT_TOKEN_TO_BE_REPLACED “This award makes me proud and especially the handing over by my former teammates. I’m very pleased.” END_OF_DOCUMENT_TOKEN_TO_BE_REPLACED