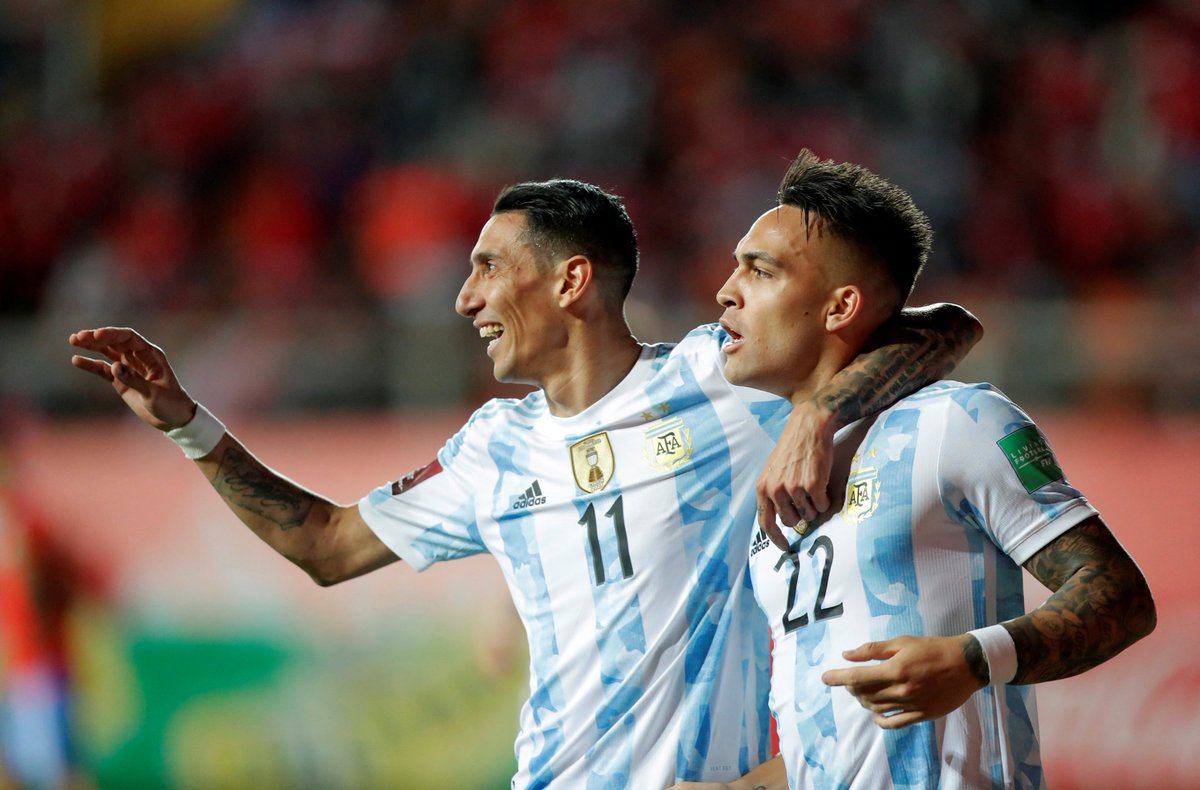 Peru finished fifth in the South American qualifiers after seeing off Colombia courtesy the 2-0 win over Paraguay. Gianluca Lapadula and Yoshimar Yotun scored in the first half to give Peru a big victory in their quest to make a sixth World Cup appearance at the World Cup 2022 tournament on Qatari soil. Fifth spot was enough to get the inter-confederation playoffs thanks to the first half goals from the duo of Gianluca Lapadula and Yoshimar Yotun on the way to a 2-0 home win over Paraguay.

The Peruvians finished two points behind the automatic spot for the World Cup 2022 tournament, but they can still qualify for the tournament if they are able to see off the team from Asia in the inter-confederation playoffs. Peru will face the fifth team from Asia which has not been decided yet. The fifth team from Asia would be decided after Australia and the United Arab Emirates play each other in Doha on  June 7. The winner of the game will take on Peru in Qatar on June 13.

Peru could make it five South American teams at the World Cup 2022 tournament if they see off either the United Arab Emirates or Australia in the playoffs.

The four representatives for South America in Qatar are Brazil, Argentina, Uruguay and Ecuador. Five-time world champions Brazil are one of the two unbeaten teams in the South American qualifiers for the World Cup 2022 tournament alongside Argentina. The two unbeaten teams are scheduled to play each other in June to complete the qualifying games in the region after their game was abandoned last year. Uruguay took third in the South American qualifiers after winning the last four games, while Ecuador had to settle for fourth as a result.