ECUADOR DRAWN WITH HOSTS, OTHERS

South American nation Ecuador will have to navigate a group that includes hosts Qatar, African team Senegal and three-game finalists Netherlands if they want to qualify for the knockout stage at the World Cup 2022 tournament. Ecuador have been drawn in the same group with the aforementioned countries after the draw which took place on the first of last month. 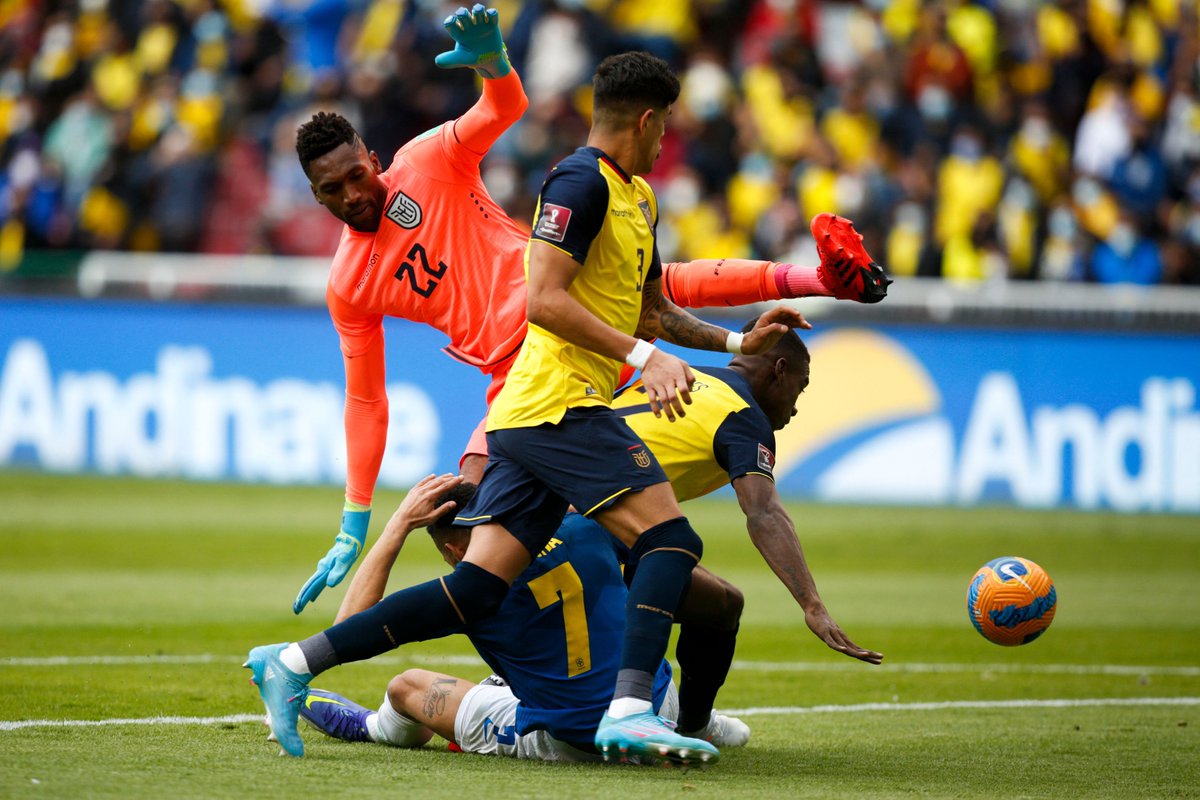 West African nation Senegal sealed their place in Qatar after beating Egypt on penalties in the playoffs from the African section. Senegal were beaten 1-0 at Egypt before they won the second leg by the same scorelinein regulation time to take the game into extra time and penalties.