PULISIC ON TARGET AGAINST CHARLOTTE

American forward Christian Pulisic was on the scoresheet for Chelsea as they were beaten on penalties by Major League Soccer (MLS) side Charlotte FC. The two teams played out a 1-1 draw at the end of normal time thus prompting penalty shootout. The MLS club went on to win 5-3 on penalties. 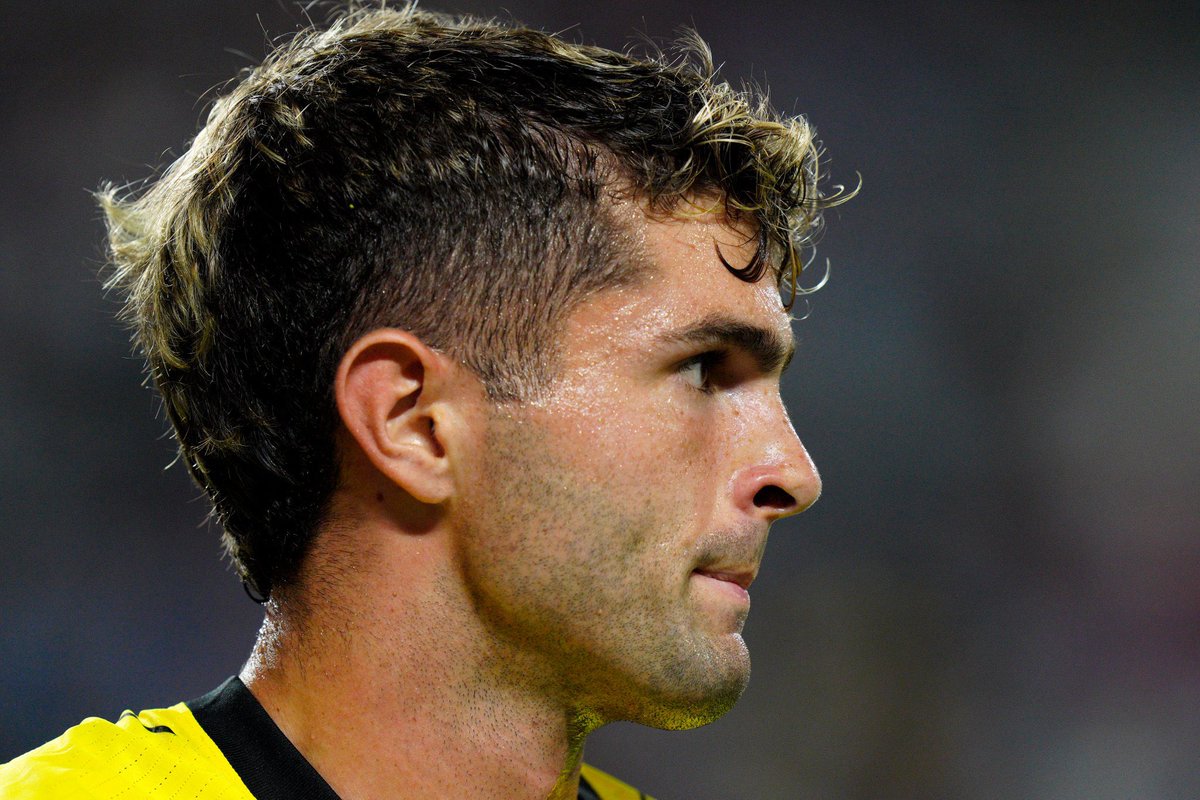 At the Bank of America Stadium in Charlotte, North Carolina, Chelsea manager Thomas Tuchel named a strong starting XI including the aforementioned Pulisic. The former Borussia Dortmund attacker is expected to be the main man for the United States of America at the World Cup 2022 tournament in Qatar.Pulisic played his part in securing World Cup 2022 qualification for his country. The Americans have been drawn in Group B alongside England, Wales and Iran at the World Cup 2022 tournament in Qatar.

Chelsea dominated possessionin the first half and they were rewarded with the opening goal from Pulisic on the half-hour mark. His goal gave the Blues a slender lead at the half-time interval. The Premier League heavyweights held on to the slim advantage until second half added time whenChelsea substitute Trevor Chalobah was penalised for a foul in the box.Experienced Mexican striker Daniel Rios scored the resulting penalty in the second minute of stoppage time to take the game into penalties.Rios had come on for young American midfielder Ben Bender. During the penalty shootout, Chelsea substitute Conor Gallagher failed to score the third kick for his team thus handing hosts Charlotte FC a 5-3 win during shootout.

Chelsea started pre-season with the 2-1 win over Mexican team Club America on Sunday. The Charlotte FC clash is their second pre-season game this summer. The Blues will face London rivals Arsenal on Saturday before rounding up their pre-season schedule against Italian side Udinesenext week Friday.