FIFA has finalized and announced the schedule for World Cup 2022. In case you have been expecting some bad news, it is probably worse than what you have imagined it to be. The competition is going to take place in Qatar and it is going to start on 21st November 2022 and ended on 18th December. This is going to be the shortest tournament since 1978 when the competition consisted of just 16 teams. It is only half of the number of teams in the tournament right now. 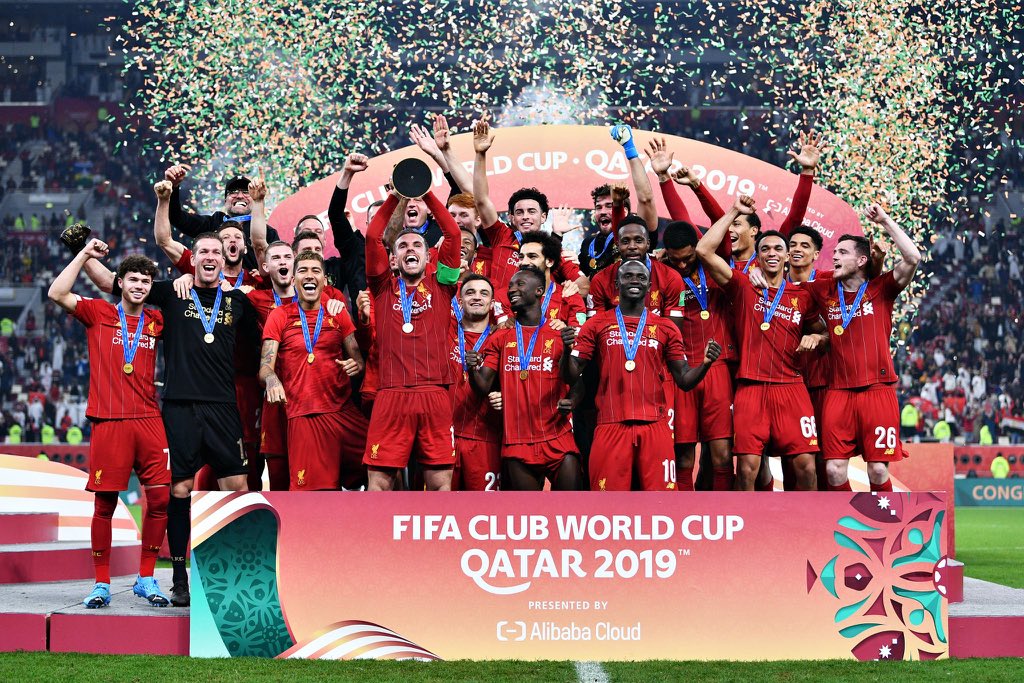 The decision to move the dates from the time to summer to winter had been finalized in spite of the repeated objections from the prime football team of Europe which includes the Premier League. They had argued that it is going to disrupt the busy club season. As a matter of fact, the draft schedules of the year have already been circulated to all football clubs.

It is being said that the entire decision of awarding Qatar the World Cup has led to this schedule. There has been a list of problems in the preparations of the World Cup in Qatar. Nevertheless, many have expressed their concerns regarding holding the top football in the outdoor arena during the summer in the Middle East. Rather than revisiting the process of bidding, FIFA decided on doubling down and then moving the tournament to the month of November, which is going to be mid of European club season.